Why did I stop comparing cloud platforms – AWS, Microsoft Azure and Google?

Henry Ford rightly stated, “Competition whose motive is merely to compete, to drive some other fellow out, never carries very far. The competitor to be feared is one who never bothers about you at all, but goes on making his own business better all the time. Businesses that grow by development and improvement do not die. But when a business ceases to be creative, when it believes it has reached perfection and needs to do nothing but produce-no improvement, no develop”ent-it is done” 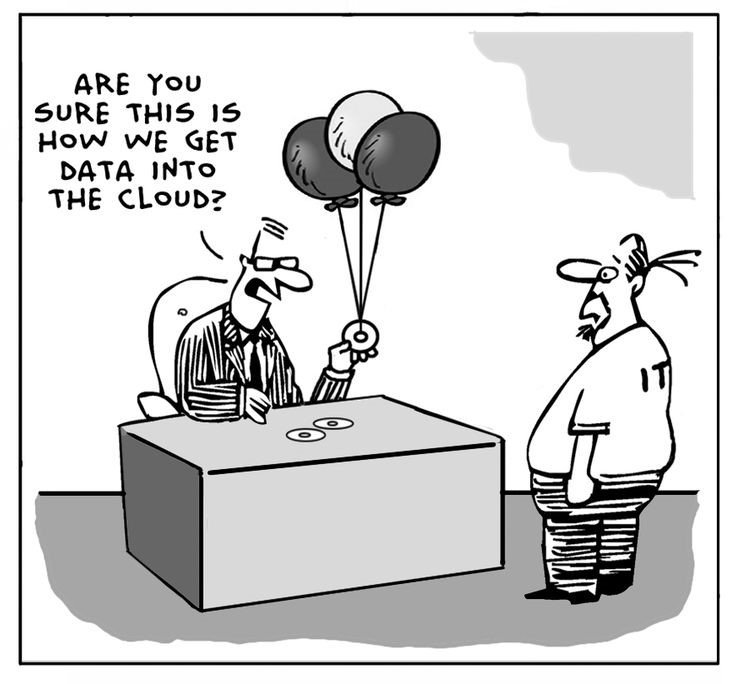 Well, Mr. Ford clearly didn’t think of the competition between leading cloud vendors, which are AWS, Microsoft Azure and Google Cloud Platform – a clear case where all of them seem to be improving and innovating constantly. When competition is so fierce, it only gets tougher for the consumer to select. Adopting or migrating to Cloud has become a mandate for Enterprises and it is not a choice anymore. The major concerns of Enterprises are being constantly addressed by these cloud service providers, some of the topmost concerns being, security, need for increased agility, and data sovereignty. The market share shows that Azure has captured a 34% of the market share of running applications on Cloud, while AWS has 57% share, and Google conquers a 15% market share, respectively.

In spite of those market share percentages, there is no clear winner when we compare Amazon Web Services (AWS), Azure and Google. So we stopped comparing, and recommend what is best suited to the specific needs of our clients.

We will have a quick intro at all the three and if you wish to discuss the best fitment for your organization, we’re just a form away.

Azure Virtual Machines were launched in 2010, and with that move, it diversified into IaaS (Infrastructure as a Service). Bundled with other Microsoft products and services, Azure offers hybrid cloud for hyper-converged or a software-centric infrastructure. Some of the strengths of Azure are IaaS and PaaS capabilities, object storage, Hyper-V Virtualized multitenant compute, serverless computing, integration with third-party software and services, block storage (with the help of SSDs and magnetic spinning hard drive disks, Managed Disks), and CDN.

Interesting fact – Azure assures a 99.99% availability SLA for block storage and provides a 500 TB (per account for object size). It comes with an IoT platform and supports Windows and Linux VMs.

AWS or Amazon Web Services (AWS) were the first ones to offer IaaS in 2006. Due to this move towards innovation, AWS became a preferred choice for customers migrating to IaaS. It has an impressive list of more than 2000 consulting partners to provide managed and professional services. The implementation of AWS, however, requires deep technical expertise. AWS also receives flak due to its complex pricing structure (which is why third-party cost management tools are recommended). There are only a few AWS services that are covered by an SLA.

Google Compute Engine was launched in 2012, and with that move, Google entered the IaaS space. Some of the strengths of Google Cloud are Open-source fuse adapter for file storage, IaaS and PaaS capabilities, easy integration with third-party software and services, block storage (on SSDs and magnetic spinning hard drive disks, Persistent Disks), Serverless Computing (Google Cloud Functions), and Docker Container Service (with the help of Container Engine). It has a pricing model that is based on sustained usage with a unit cost decreases per unit cost as the usage increases.

The best way to choose the best cloud option for your organization is to base it on the specific use cases (for example, there are a number of organizations that opt for multi-cloud strategy). For a free consultation on your cloud strategy, gives us a buzz on +1 (855) 939-1100.

1 thought on “Why did I stop comparing cloud platforms – AWS, Microsoft Azure and Google?”